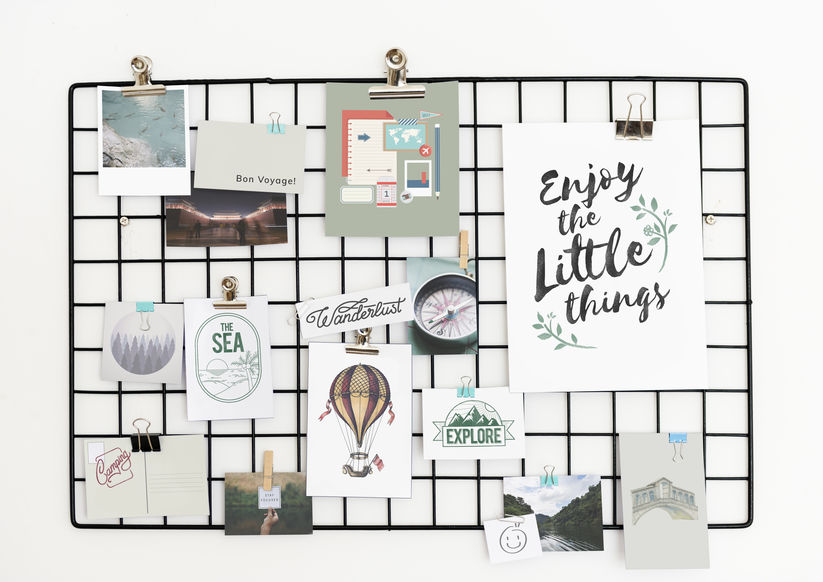 10 Apr Nano-emulsification Is All About the Little Things

We love the work we do here at Cannasol Technologies and our excited about being able to open the doors to the possibilities of nano-emulsions to so many. Whether you are interested in buying your own ultrasonic emulsifier or want to know more about our patent-pending Nano Pre-Mix™, which takes the guess work out of producing stable, great-tasting cannabinoid nanoemulsions, helping you get one step (or maybe a leap or bound) closer to your goals makes us happy.

So, when someone says, it’s the little things that count, we enthusiastically agree!

Of course, most people aren’t talking about nano-emulsions and emulsification equipment when they say that. But even if you take that out of the equation, we still nod our heads vigorously and agree wholeheartedly.

Focus on What Matters

Last month, the results of the 2021 World Happiness Report were released. Considering that the research behind the report was being conducted throughout 2020, you are probably thinking it would more appropriately be called the World Unhappiness Report. “But,” as Kira M. Newman wrote in Greater Good Magazine, “their survey told a surprising story, one of ‘almost astonishing resilience’.”

The Scandinavian countries always tend to make a very good showing in the Happiness Report, which asks people in almost 100 countries around the world on a scale of 0-10, with their best possible life as 10 and their worst one as 0, where they rank.

“The researchers also ask participants about their experiences the day before, including positive emotions (whether they smiled, laughed, or felt enjoyment) and negative ones (whether they felt worried, sad, or angry),” Newman says.

Surprisingly, there wasn’t a change in the positive emotions we experienced in 2020 compared to previous years. People said they were more worried (42%, up from 38%) and were a little sadder (26%, up from 23%), but that didn’t seem to make a dent in their overall levels of happiness.

In general, the experts think the results show that we are amazingly resilient. “Across the world, people tend to believe their lives are going better when they have money, health, and someone to count on, and when they’re generous to others,” Newman wrote. “These factors still mattered in 2020, but the pandemic seemed to shift their importance slightly. While income became less important to happiness, for example, being generous became more important.”

So, as we said, it’s the little things that really matter – like kindness and ultrasonic emulsification.

Sorry, the comment form is closed at this time.

We use cookies on our website to give you the most relevant experience by remembering your preferences and repeat visits. By clicking “Accept”, you consent to the use of ALL the cookies.
Cookie settingsRead MoreACCEPT
Manage consent

This website uses cookies to improve your experience while you navigate through the website. Out of these, the cookies that are categorized as necessary are stored on your browser as they are essential for the working of basic functionalities of the website. We also use third-party cookies that help us analyze and understand how you use this website. These cookies will be stored in your browser only with your consent. You also have the option to opt-out of these cookies. But opting out of some of these cookies may affect your browsing experience.
Necessary Always Enabled
Necessary cookies are absolutely essential for the website to function properly. This category only includes cookies that ensures basic functionalities and security features of the website. These cookies do not store any personal information.
Non-necessary
Any cookies that may not be particularly necessary for the website to function and is used specifically to collect user personal data via analytics, ads, other embedded contents are termed as non-necessary cookies. It is mandatory to procure user consent prior to running these cookies on your website.
SAVE & ACCEPT